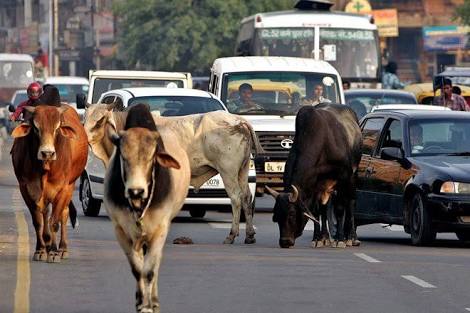 There’s been so much going on with cows in India these days. The news headlines are clearly testimonial to that:

I haven’t really thought about a cow in a very long time, but what’s happening in our country clearly made me do that.

What’s been the role of a cow in my life?

So, getting back on point here Cows were never really on the forefront in India at least until now. They haven’t been the topic of heated discussions in the past 70 years post-Independence like they are today. It had been a tacit understanding that as a cow lost its economic use for a farmer, she was to be shipped off as an input in the Meat and Leather industries.

They’ve been silent givers to humanity ever since man learnt to domesticate them.

To make cows, a façade for masking hatred for other religions is really a sad reflection on who we are as a nation. Killing people, threatening to kill people, all in the name of a Cow.

So how are we then better than those you do that very thing, only in the name of Jihad?